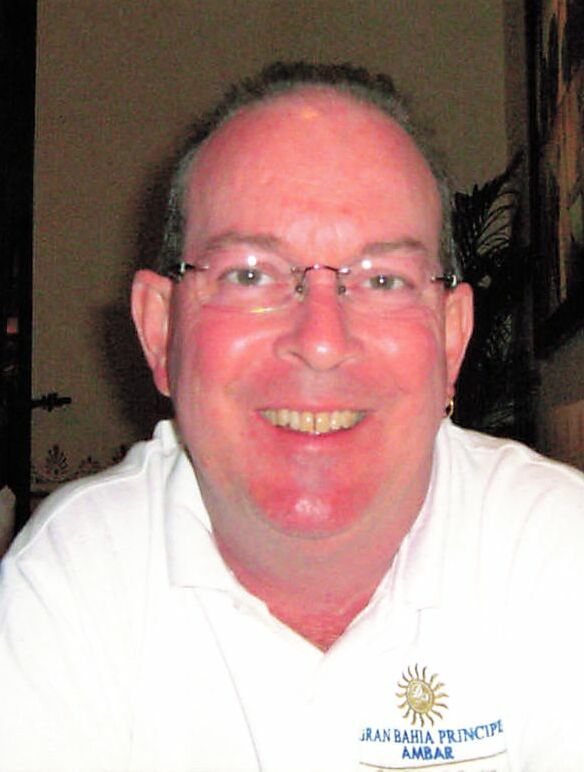 It is with great sadness and heavy hearts the family of Fred Watts announces his unexpected passing at Strathroy Middlesex General Hospital, on April 8th, 2022 at the age of 65. Loving husband and best friend of Mary Lou Walter-Watts of 21 special and cherished years. Beloved father of Melinda Watts (Nick Knight). Fred is the dear brother of Karen Stevens. Special Uncle to Jamie Cathcart. Fred was the brother-in-law of Arlene Forsythe, Paul Walter, Patti (Dan) Kettlewell, Dennis (Dianne) Walter, Nancy (Mark) Ladell, Jeff Walter. Fred is predeceased by his parents Robert and Eileen Watts, his brother Jim, and his brothers-in-law John Stevens and James Forsythe. Fred was the loving uncle to many nieces and nephews in the Walter family.

Fred was an dedicated optician for many years owning and operating Watt’s Optical, which changed hands to Imperial Eyewear. Fred truly enjoyed serving his community over the years with great pride. He was also a dedicated Lion’s Club member for many years. Fred spent myriads of time tending to his gardens ensuring they were always looking their best. Fred also relished spending his time innovatively woodworking, the adventures of travelling and spending time out on the golf course with Mary Lou creating the best of memories. Fred will be sadly missed but always remembered by his countless friends and his community.

At this time, cremation has taken place. A celebration of Fred’s life will be held Saturday, June25th, 2022 at the family home. As expressions of sympathy, donations may be made to a charity of one’s choice. Arrangements entrusted to DENNING’S OF STRATHROY. Online condolences and donations may be left at www.strathroyfuneralhome.com.

Share Your Memory of
Frederick
Upload Your Memory View All Memories
Be the first to upload a memory!
Share A Memory