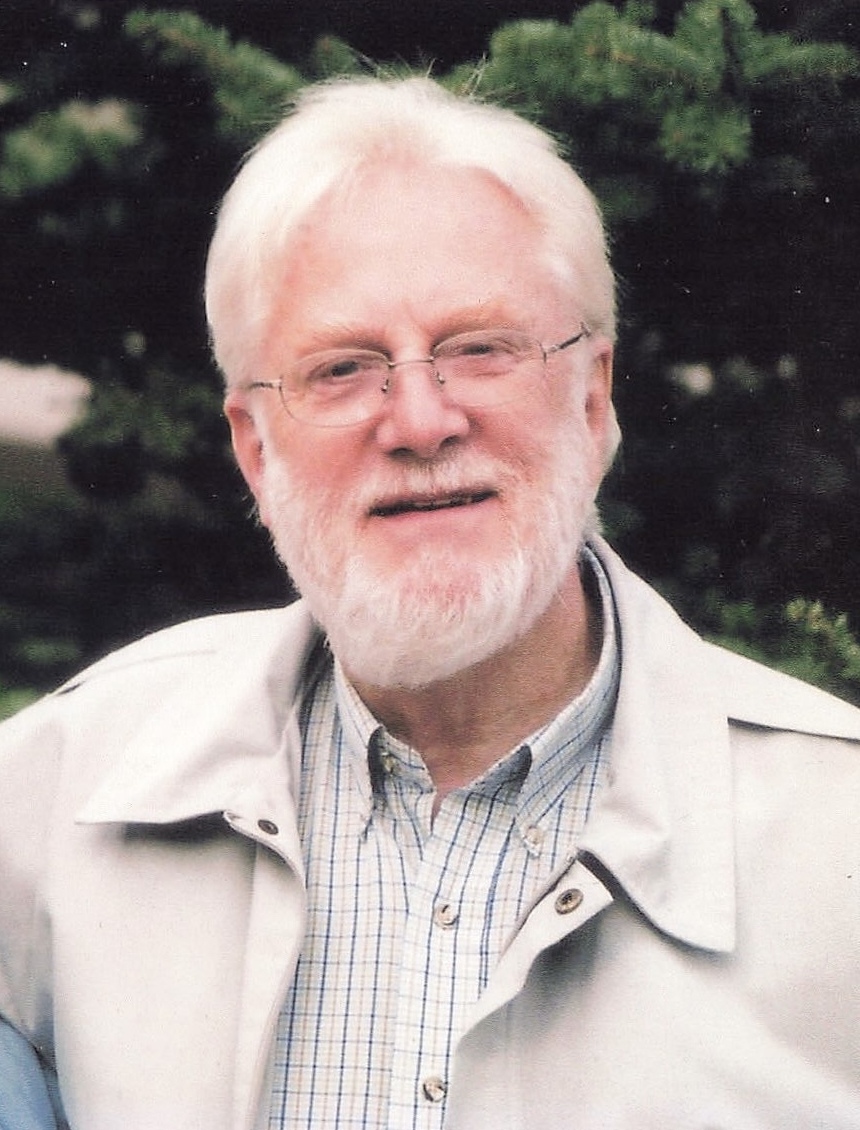 It is with profound sadness the family announces the peaceful passing of Donald Mulcahy after courageously battling several health issues, in Strathroy, Ontario, on February 26th, 2022 surrounded by his loving family in his 91st year. Beloved wife of Iris Mulcahy for 66 cherished and special years. Loving and devoted father of Lynne Mulcahy (Paul Murray) and the late Angela Mulcahy (2020). Proud Grandpa of Brennan (Samantha), Alyse and  Hayley. Don will be remembered by his nephew Desmond and nieces, Cassie, Lucy, Amy, Susan.

Born in Clydach, Wales, Don immigrated to Canada with his wife Iris in September of 1955 and settled in Toronto.   At first, he worked as a dental technician before being accepted into the University of Toronto’s Faculty of Dentistry in 1963.   After graduating as a dentist at the age of 36, he worked for seven years in his own dental practice in Toronto before moving to London, Ontario where he took a position at Westminster Hospital providing dental services to veterans.   He then began an academic career in dentistry, working as a Clinic Administrator with the Faculty of Dentistry at the University of Western Ontario and then later at the University of Alberta.   Throughout his life, Don had many creative pursuits and was an accomplished painter, photographer and writer.   He wrote several books and compiled an extensive anthology of writers based on the experience of immigrating to a new country.  He also held local exhibitions of his paintings and photography.   Don reinvented his approaches to art many times and at the age of 90 continued to produce new work, focusing on photographic collages.   Through his example, Don taught his family the importance and value of being creative throughout your life and especially as you get older.

Visitation for Don, will be held on Friday, March 4th, 2022 from 2:00p.m. until the time of funeral service at 3:00p.m. at DENNING’S OF STRATHROY. As expressions of sympathy, donations may be made to the Canadian Cancer Society or a charity of one’s choice. The service will be livestreamed and recorded onto Don's tribute page. Online condolences and donations may be left at www.strathroyfuneralhome.com.

Please register for visitation and the funeral service through the link below. https://signup.com/go/VHJMRHE

Share Your Memory of
Donald
Upload Your Memory View All Memories
Be the first to upload a memory!
Share A Memory