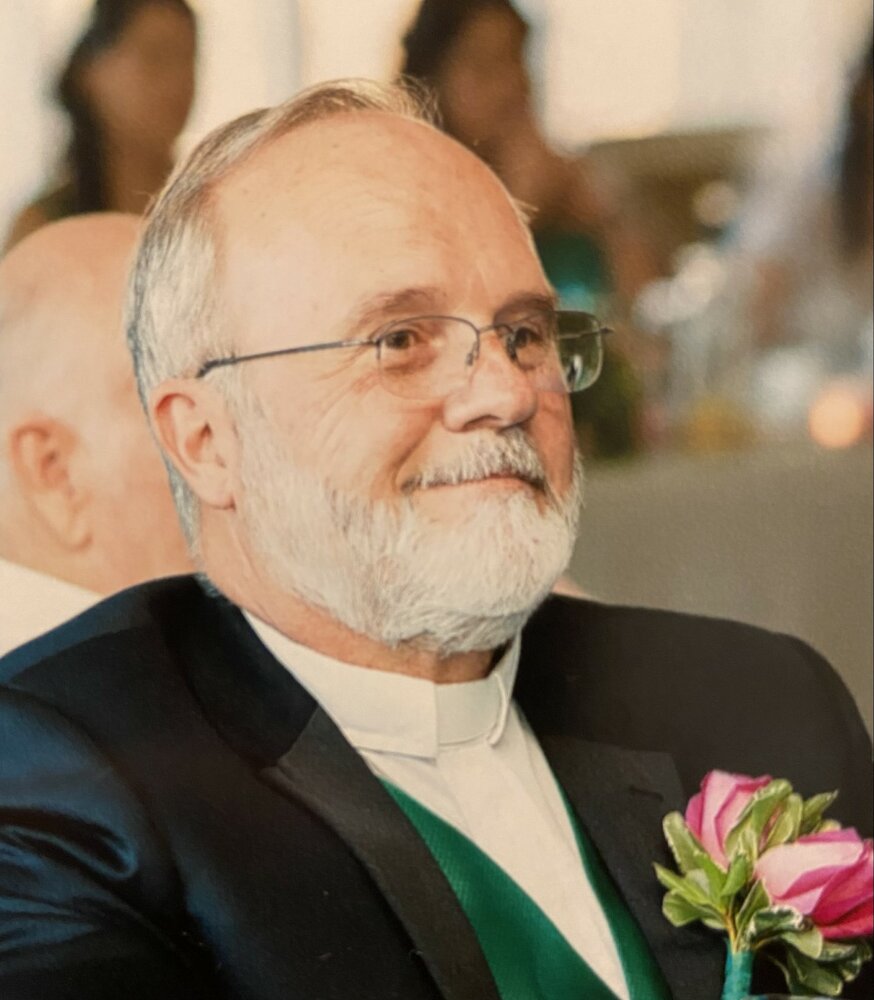 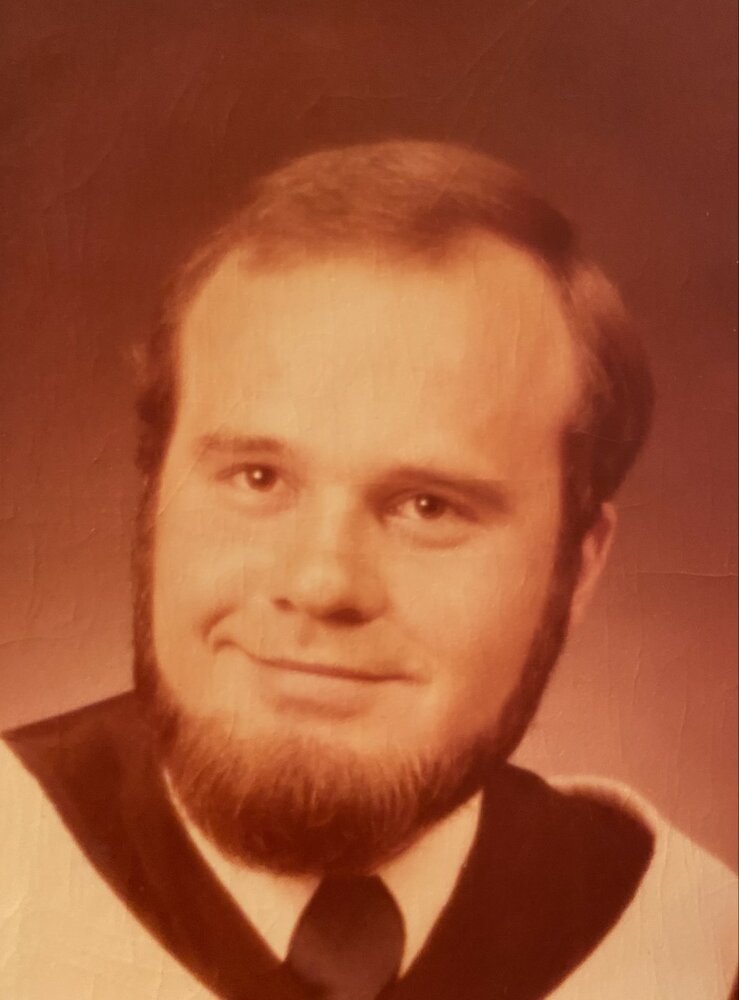 Rob has always been a selfless person, demonstrated early on by helping to care for his brother in time of illness, at the time quoting to their mother the song title “He Ain’t Heavy, He’s My Brother”.

“Unable to serve two masters” Rob left Royal Roads Military College and began his studies at Knox Presbyterian College in Toronto, Ontario. It was during this time he worked as an orderly at Westminster Hospital helping to care for Veterans. While working at Westminster, Rob met then married Valerie, who has ever since been his partner in all of life’s adventures. Upon graduating from Knox College and being ordained as a Presbyterian minister, he would go on to treasure 35 years worth of pastoral ministries.

Following the birth of his son, Rob became very involved with youth groups such as Beavers, Cubs, Scouts and various church-related youth programs. Wherever Rob found himself in life’s journey, he always made time to volunteer for a cause, some of which include being a chaplain for the volunteer fire department in Rodney, Ontario or most recently helping with the maintenance and operation of the Sleepy Hollow Railroad in Strathroy, Ontario.

Family and friends will be received on December 14th , 2021 from 10:00-10:50am, followed by a memorial service at 11:00am at DENNING’S OF STRATHROY. In lieu of flowers, as an expression of sympathy donations may be made to the Sick Kids Foundation and The London Health Sciences Foundation – Cardiac Program. Online donations and condolences may be made at www.strathroyfuneralhome.com.

Double Vaccination and Registration is required as we have limited capacity due to the COVID-19 restrictions. For more information on how to register, please follow the links or call 519-245-1023. Guests are able to sign up through the links below:

Share Your Memory of
Robert
Upload Your Memory View All Memories
Be the first to upload a memory!
Share A Memory