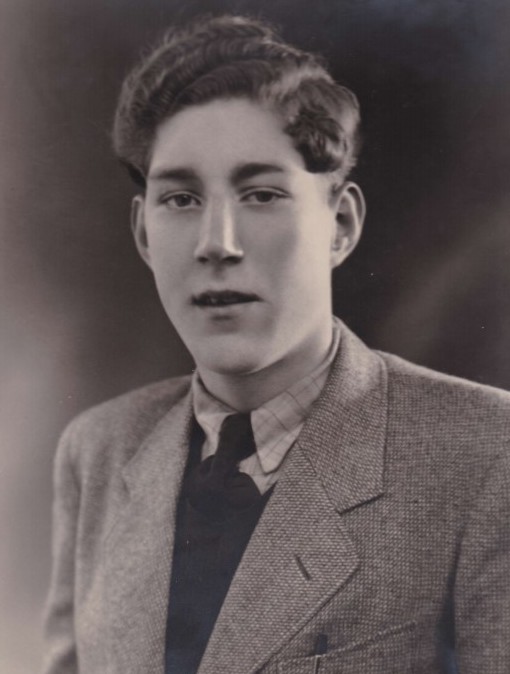 With great sadness the family of Henry Gerald Olsthoorn announces his passing, on Sunday, July 25th, 2021, at the age of 93. Beloved husband of the late Mary Christine (nee Van Veen) for more than 50 years. Proud and devoted father of Stephen. Cherished father-in-law of Shawn Bittner and loving grandfather of Max and Scott Olsthoorn. Survived by his sisters Leida Van Zeijl and Cock Vijverberg, in the Netherlands as well as his brother, Ben Olsthoorn in Chute-à-Blondeau, Ontario.

Henry will be sadly missed by his friends on the dancing and pickleball circuit throughout London as well as all his colleagues and customers he met throughout his 35+ years at the City of London. Henry was one of the founding members at the Dutch Canadian Club in London as well as serving several years in establishing the St. Willibrord Credit Union, now known as Libro.

The family will be having a celebration of life at a later date at St. Peters Cemetery in London. As expressions of sympathy, donations to the Heart and Stroke Foundation or a charity of your choice would be appreciated by Henry’s wishes. Share online condolences or a memory at www.strathroyfuneralhome.com. Arrangements entrusted to DENNING’S OF STRATHROY, (519) 245-1023.

Share Your Memory of
Henry
Upload Your Memory View All Memories
Be the first to upload a memory!
Share A Memory