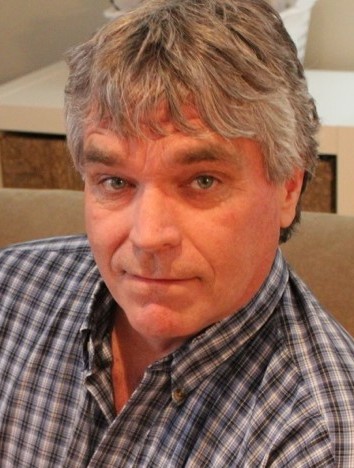 It is with broken hearts the family of Robert Donald Theaker of Strathroy, announces his sudden passing at the age of 61 on March 26th, 2021. Beloved husband of Carol Theaker of 33 cherished years. Loving father of Shanda (Jeff) Kilborn, Amie Theaker (Scott Stire), Christine Graham (Paulo Da Costa), Richard Graham, and Robin Graham (Ashlee Sweete). Proud Grampie of Easton, Eloise, Haylee, Jacob, and Riley. Robert is survived by his mother Evelyn Theaker and his sister Carol (Jim) Jones. Predeceased by his father Donald Theaker. Robert will be sadly missed and remembered by many nieces, nephews, extended family and friends. Rob was known by all for his unrelenting generosity and kindness.

As per Robert’s wishes, cremation has taken place. A private family celebration of life will be held at a later date. As expressions of sympathy, donations may be made to a charity of one’s choice. Arrangements entrusted to DENNING’S OF STRATHROY. Online condolences and donations may be left at www.strathroyfuneralhome.com.

Share Your Memory of
Robert
Upload Your Memory View All Memories
Be the first to upload a memory!