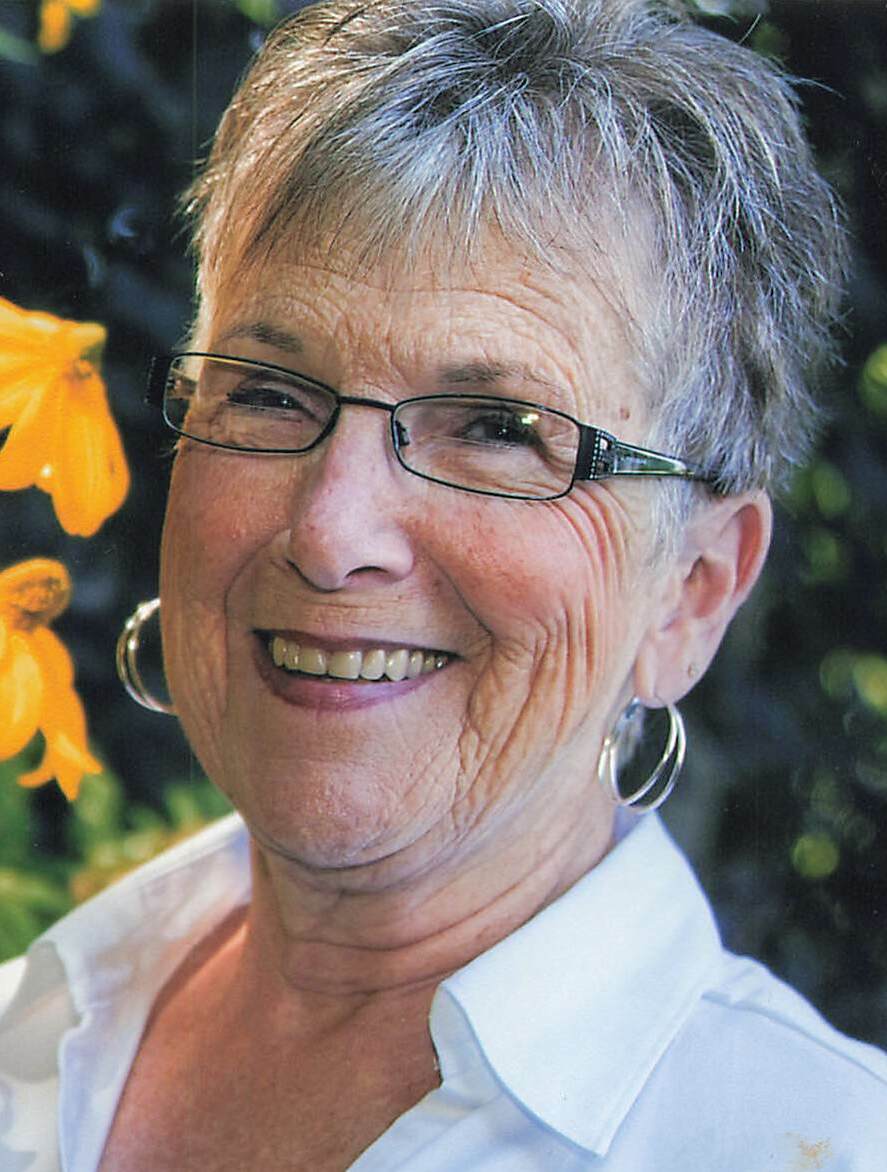 "A beautiful life that came to an end, she died as she lived, everyone's friend.  In our hearts a memory will always be kept, of one we loved, and will never forget"

A truly special life has ended but not before leaving behind a beautiful legacy of love for her family to cherish.  Mary-Jane Marilyn Pandur (Galbraith) passed away peacefully, with her family at her side at Strathroy Middlesex General Hospital on Monday, December 19th, 2022.  She was predeceased and now reunited with her beloved husband Bill Pandur (2017).  Lovingly remembered by her daughter Cathy Annett (Mike) of Petrolia and son Michael Pandur (Julie) of London.  Dear Nana to Connor Annett, Carter Pandur and Kyle Pandur.  Mary-Jane is survived by her sisters in law; JoAnn and Margie, several nieces and nephews and her many friends in the community.  Predeceased by her brothers Don and Jack Galbraith and her parents John and Edna (Stephen) Galbraith.

Mary-Jane worked at the Royal Bank in Strathroy for 30 years.  Following Bill's transition to Strathmere Lodge, Mary-Jane continued to dedicate herself to her dear husband, visiting with him nearly every day he was there.

Visitation will be held at Denning's of Strathroy on Thursday, December 22nd, 2022 from 4 - 7 pm.  A funeral Mass will take place on Friday at 10 am at All Saints Catholic Church followed by interment at Strathroy Cemetery.  The Mass will be livestreamed and can be viewed on Mary-Jane's tribute page.

If desired, memorial contributions to the Strathroy Hospital Foundation or the Heart & Stroke Foundation would be appreciated as your expression of sympathy.

Share Your Memory of
Mary-Jane
Upload Your Memory View All Memories
Be the first to upload a memory!
Share A Memory