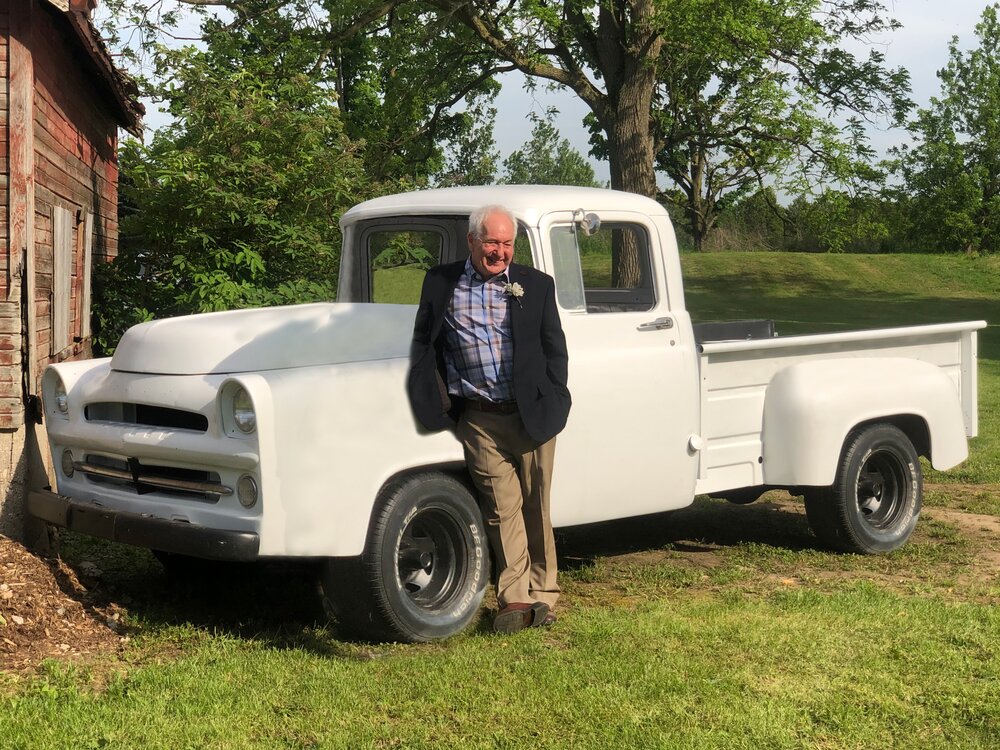 Bryan was a successful salesman; he spent several years out in the field farming which recently is a skill he transferred over to his lawn care maintenance; he knew his way around the Pool Table; he enjoyed a round of Golf with Holly now and again; he had a thirst for a cold MGD Beer or Forty Creek especially after Friday night baseball; and he had a green thumb.  He enjoyed vacationing in Collingwood and his most recent train ride to Montreal, QC.  He had a special place in his heart and patience when playing with his grandchildren whether it was playing dolls with Hazel or playing pool with JJ or building blocks with Nic and always thinking of Gracie.   He was just starting to teach Amber how to drive and kept his cool!

Cremation has taken place. Friends and Family will be received at a Celebration of Life on Sunday, January 8th, 2023 from 1-4 at DENNING’S OF STRATHROY.  As expressions of sympathy, memorial donations may be made to Canadian Cancer Society.

Share Your Memory of
Bryan
Upload Your Memory View All Memories
Be the first to upload a memory!
Share A Memory