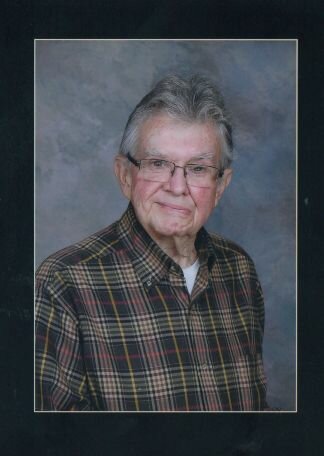 It is with great sadness the family announces the peaceful passing of Garry Ronald Harris in his 78th year. Beloved husband of Marlene Harris (Nee Bullock) of 40 cherished and special years. Garry was the loving father of Ashleigh Harris, Lauren (Mike) Erb and Kyle Harris. Garry is predeceased by his brother Don Harris (1980) and his parents Gordon and Lois Harris. Garry is survived by his sisters-in-law Ann (Ron) Walker and Janet (Jim) Rock; and his brothers-in-law Glen (Julie) Bullock and Earl (Julie) Bullock. Garry will be sadly missed and always remembered by his many nieces, nephews, extended family and his many friends.

Garry resided in Strathroy for most of his life. He worked as a Chartered Accountant for close to 50 years, working at  BDO for the majority of his career. Garry loved to work and serve his community. In his spare time, he could be found watching a game of baseball. Garry was a selfless man- he was involved in Strathroy Minor Ball, he was a founding member of The Mary Wright Performing Arts Committee and dedicated his time as a board member at Middlesex Community Living, even serving as President. Garry had a quick wit and a humble presence that will never be forgotten and forever missed.

Visitation will be held on Sunday, November 20th, 2022 from 1:00p.m. until 4:00p.m. at DENNING’S OF STRATHROY. A funeral service will be held on Monday, November 21st, 2022 at 11:00a.m. at the funeral home. Interment to follow at Strathroy Cemetery. As expressions of sympathy, donations may be made to Sari Therapeutic Riding or a charity of one’s choice. Online condolences and donations may be left at www.strathroyfuneralhome.com.

Share Your Memory of
Garry
Upload Your Memory View All Memories
Be the first to upload a memory!
Share A Memory