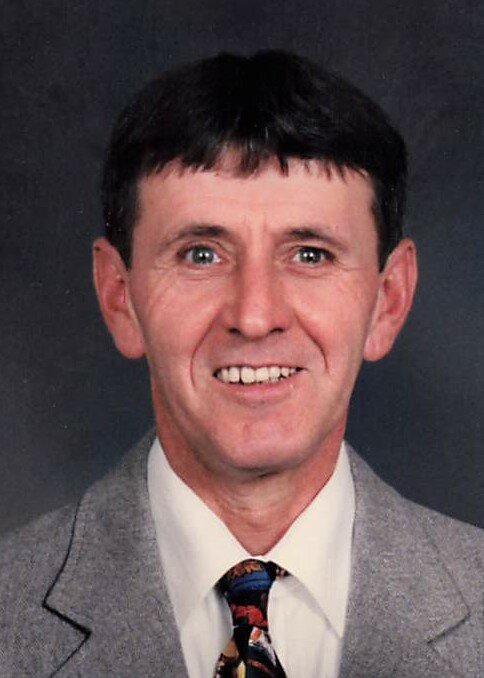 On Friday November 4th, 2022, after a lengthy illness, Tom Carroll is now at rest. He is survived by his wife Brenda, his son and daughter-in-law Randal and Courtney, and his 5 grandchildren Ella, Sean, Brady, and Paige Anderson, and Archer Carroll. Tom is also survived by his sisters Judy McQueen, Janet Morgan (Clayton), and Elizabeth Rogers (late Jeff Rogers), brothers-in-law Ron Brown, Mike Harvey (Joyce), Doug Harvey (Mary), and many nieces and nephews.

Tom is predeceased by his son Rafe, his parents George Carrol, Winnifred (Paul) Butler, his sister Sharon Brown, and his in-laws Ted and Doris Harvey.

Tom was a long-time employee of A&P and Food Basics working in London and Sarnia, but mostly Strathroy.

As per Tom’s wishes, there will be no visitation. A private funeral service will be held at a later date.

In lieu of flowers, donations may be made to the Lobo Animal Shelter, the London Humane Society, or to the animal rescue of your choice.

Share Your Memory of
Tom
Upload Your Memory View All Memories
Be the first to upload a memory!
Share A Memory