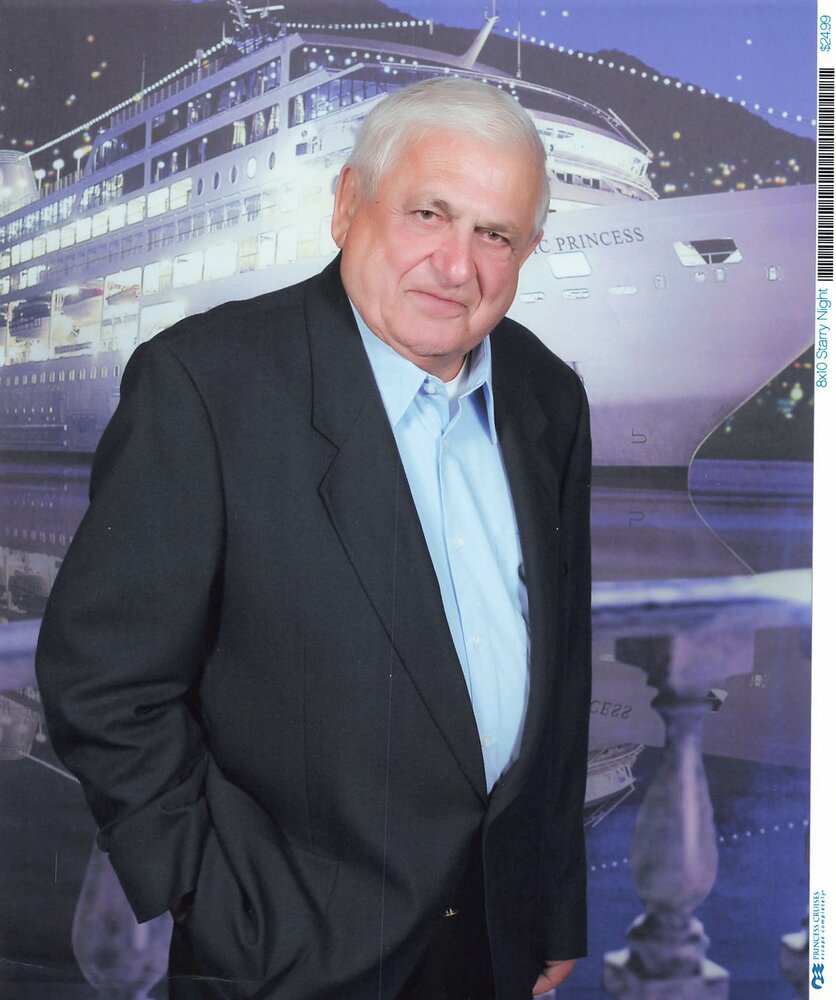 Erich Ehrenfried Schaefer passed away peacefully after a brief illness at Strathroy Middlesex Hospital surrounded by his family, on August 16th 2022 at the age of 91.

He was born in Oberwisenbrun, Bavaria Germany, the son of the late Berthold and Anna Schaefer, the eldest of three siblings including his brothers Walter and Helmut (predeceased).

Erich emigrated from Germany in 1953 at the age of 23 and subsequently became a master carpenter.  He was a true craftsman who could build anything he set his mind to.  He spent his retirement years tending to his garden and spending countless hours in his workshop.  Erich was a member of the Masonic Corinthian Lodge No. 330 and was the Master of the Lodge in 1990 and 1997.

Visitation will be held on Saturday, August 20th, 2022 from 12p.m until the time of Funeral Service at 1:00p.m. at DENNING’S OF STRATHROY. Interment to follow at All Saints Catholic Cemetery, Strathroy. A masonic Service will take place 11:45a.m., under the auspices of Corinthian Lodge, # 330 A.F.&A.M. As expressions of sympathy, donations may be made to a charity of one’s choice. Online condolences and donations may be left at www.strathroyfuneralhome.com.

Share Your Memory of
Erich
Upload Your Memory View All Memories
Be the first to upload a memory!
Share A Memory