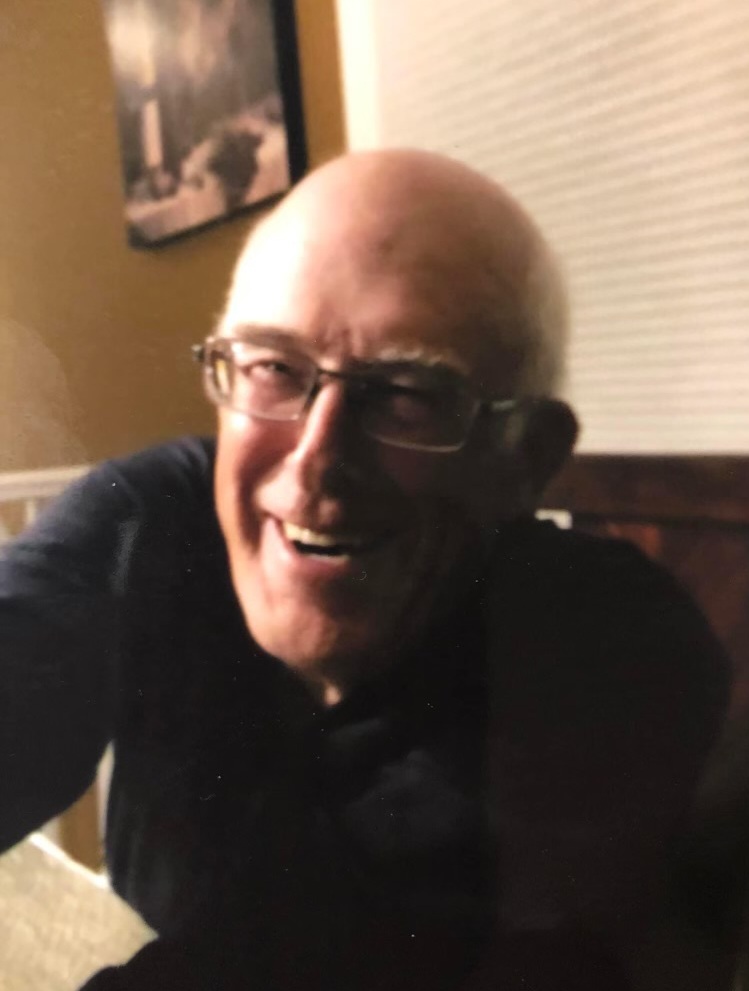 On Sunday June 12th, 2022, Harry Edward Baird passed away from COPD and pulmonary fibrosis in his 74th year.  Harry spent his last days surrounded by his family and friends, joking with his grandkids, and listening to the old-time country music that he loved so much.  Harry will be greatly missed by his wife Helen (nee Lamont), his girls Kimberly and Angela, son-in-law Fred Hackel, grandchildren Adam, Eric, and Eden, siblings Marie, Phyllis, Kim, Shiela, Morley, Brian, and Karen, pre-deceased by sister Pauline.  Harry was a Retail Merchandizing Specialist for 55 years; you couldn’t go anywhere with Harry without bumping into a friend or colleague, and Harry will be missed by his wide circle of friends.  Harry enjoyed gardening, traveling, dancing, cards with Lewis, coffee with his buddies, and getting into a bit of trouble wherever he went.  He perfected the art of the Dad Joke and loved sharing his vast repertoire with anyone that would listen.

Harry wanted to thank his family and friends for their support during the time leading up to his passing, with special note to the Don Ward family and the staff at Strathroy General Hospital for their kindness and compassion and putting up with his shenanigans.

Family and friends are invited to a graveside ceremony at the Poplar Hill Cemetery on Friday June 17th, 2022 at 12noon. A Celebration of Life open-house will follow at the Lambeth Legion from 2pm - 7pm for everyone who wants to come and celebrate Harry.

In lieu of flowers, Harry requested that donations be made to the Strathroy Middlesex Hospital Foundation. Arrangements entrusted to Denning’s of Strathroy. Online donations and condolences may be left at www.strathroyfuneralhome.com.

Share Your Memory of
Harry
Upload Your Memory View All Memories
Be the first to upload a memory!
Share A Memory