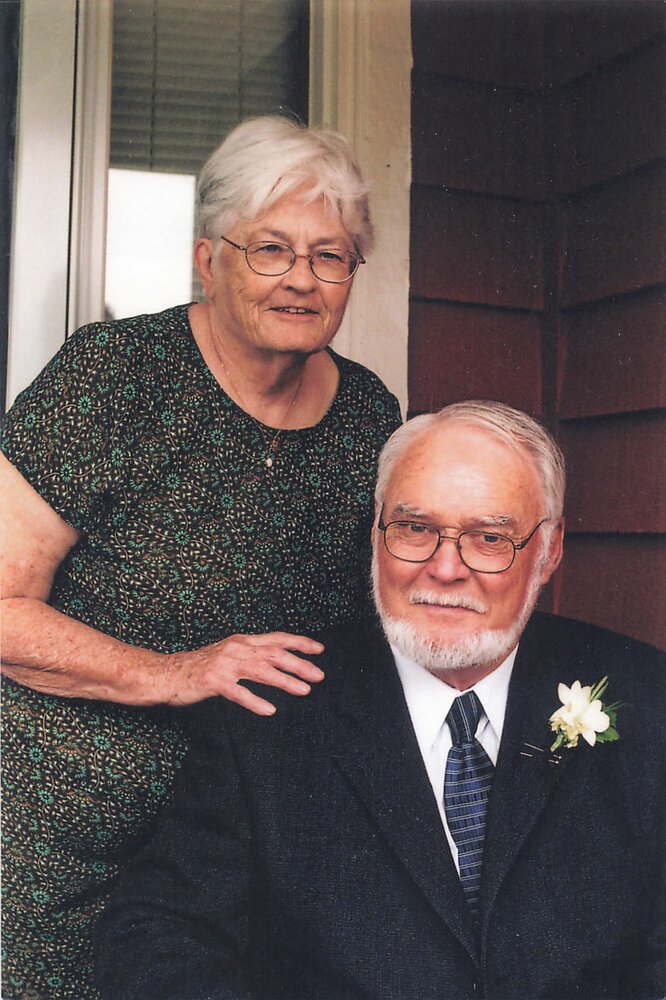 Peacefully on February 19, 2022 at Strathmere Lodge, Russell Earl McLean entered heaven to embrace his Lord and Saviour and treasured wife Della. Russ was born and raised on his family farm in Watford with his late brothers Roy (2001), Hugh (infancy) and his loving parents Loftus and Annie. After high school he became a lifelong employee of Imperial Oil, Sarnia refinery. He was the supervisor of the Instrumentation Department and member of the volunteer fire fighting team. In 1955, Russ married Della Bonita Scott and together they raised their children to be faithful, kind, resilient and self-sufficient Christians. Respected and loved father of Mary-Ann (Gerald Wisenberg), Douglas (Pam), Scott (Robin), Howard (Sherry), Heather (Burr Atkinson), Matthew (Chris) and Jody (Monty Taylor). Russ and Della were very proud of all their children and pleased with their academic, employment and social accomplishments.

Russ faithfully served the Presbyterian Church in Brigden and Alvinston assuming many roles over the years. He traveled with the church on two occasions to Central America to help develop the infrastructure and share the word of God. He also was a Mason and Shriner and will be remembered through the many relationships he developed. Many will also remember Russ as a lover, preserver and collector of cars, antique furniture and clocks. He sought out his treasures all over the Strathroy area and loved his treasure hunt activities.

Russ's last years were a difficult and frustrating time for him as he struggled through the decline of dementia. His children wish to recognize and thank the staff of Strathmere Lodge for the attentive and loving care. In addition, absolute gratitude to Dr. Michael Borie for supporting Russ and his family from the time of his dementia diagnosis until the time of his death.

A private funeral service will take place at DENNING’S OF STRATHROY. Interment to follow at Bear Creek Cemetery. As an expression of sympathy donations to the Alzheimer's Society of Canada would be appreciated by the family. Online condolences and donations may be made at www.strathroyfuneralhome.com.

Share Your Memory of
Russell
Upload Your Memory View All Memories
Be the first to upload a memory!
Share A Memory