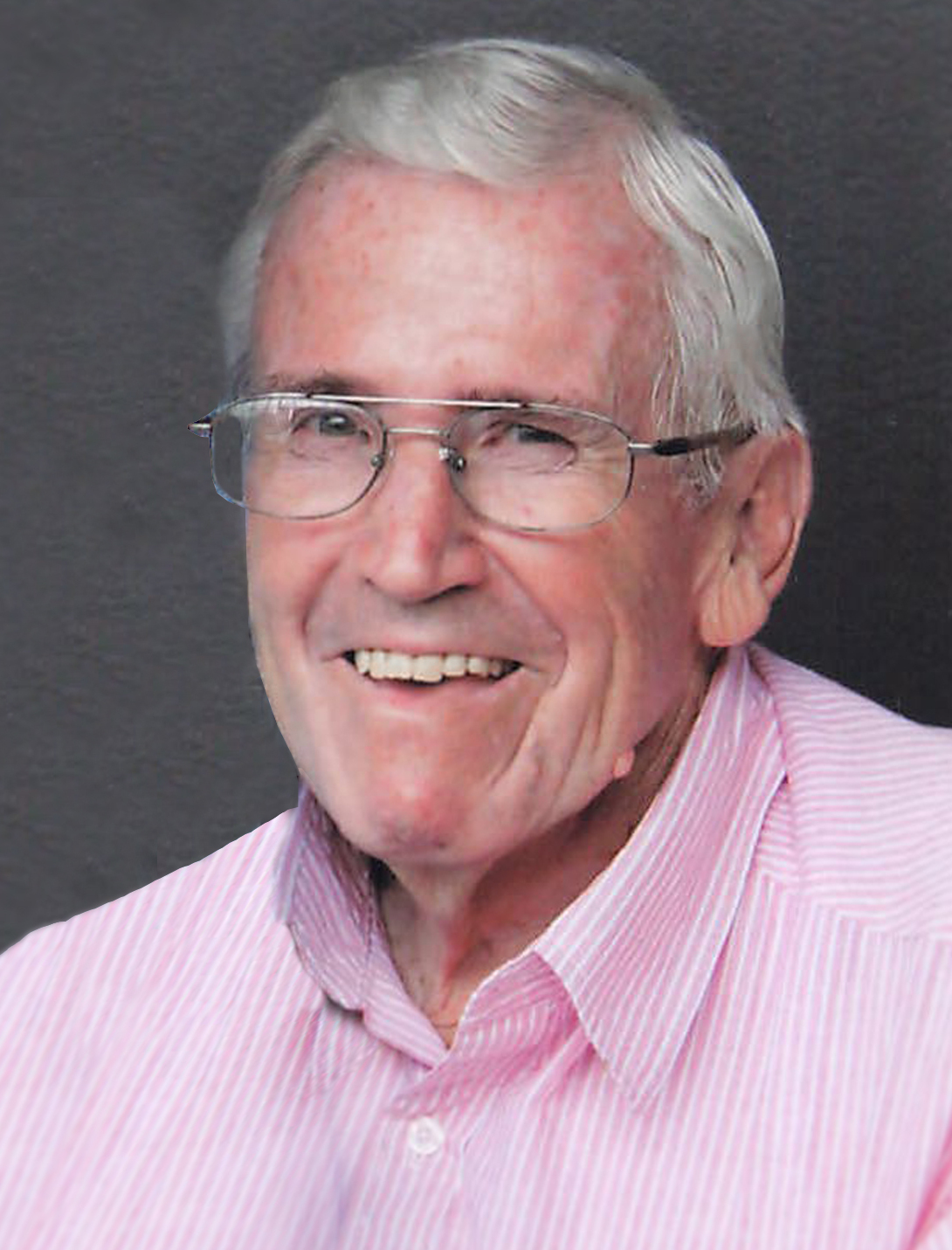 Ron spent most of his working life in the auto business which he was so happy doing. He was always good at remembering people and if they had been a customer, he could usually tell them what they bought and when they bought it, no matter how many years had passed.

Ron was a proud Mason and was active in the Blue Lodge and he was also 33rd degree, Scottish Rite. Centennial Lodge # 684.

Growing up in the Watford area, he was always known as “Fish”. When he moved to London, his nickname became “Tor” in the car business. In recent years, he really enjoyed the regular luncheons with the Central Chev boys.

As per Ron’s wishes, his body has been donated to the Schulich School of Medicine. A private family gathering will be held at a later date. As expressions of sympathy, donations may be made to Middlesex-London VON, Strathmere Lodge Auxiliary, Parkwood Hospital, or a charity of one’s choice. Arrangements entrusted to DENNING’S OF STRATHROY.

Share Your Memory of
Ronald
Upload Your Memory View All Memories
Be the first to upload a memory!