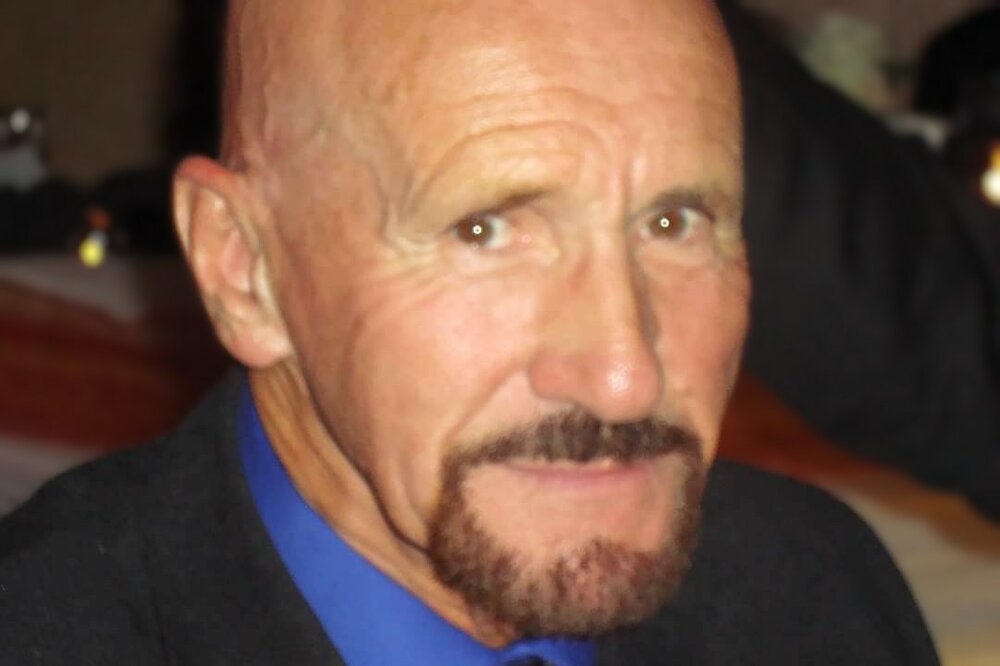 John Nixon sadly passed away, peacefully in the early morning on November 7th, 2021 at the young age of 83. Beloved father of Stacey Plaine (Nixon) and Derek Nixon, loving partner of Barbara Carmichael. Proud grandfather of Steven Plaine, Brittany Jacobs (Davie) and Kirsten Plaine. John was surrounded by his loved ones in person and virtually for his last days. He was the beloved and active member of the community for over 35 years. John came to Canada with his parents and siblings in 1953 from Wales.  In 1988, he moved his family to Strathroy to open Cameo Hairstyling and he was there daily until earlier this year. John always lived every day to the fullest. He would run, walk, bike and ski whenever he was able. He enjoyed spending time with all of his extended family and friends at Fifty Point where he and Barbara met and had their boats. Predeceased by his late wife Sandra (2007), his sister Sheila Massie and brothers Colin Nixon, and Douglas Nixon. John was extremely loved and will be missed dearly by all.

A Graveside Service will take place at Strathroy Cemetery on Saturday, September 3, 2022 at 1:00pm, followed by a Celebration of John's life at The Duke on Sydenham. As expressions of sympathy, donations may be made to the Canadian Mental Health Association or the Canadian Cancer Society. Arrangements entrusted to DENNING’S OF STRATHROY.