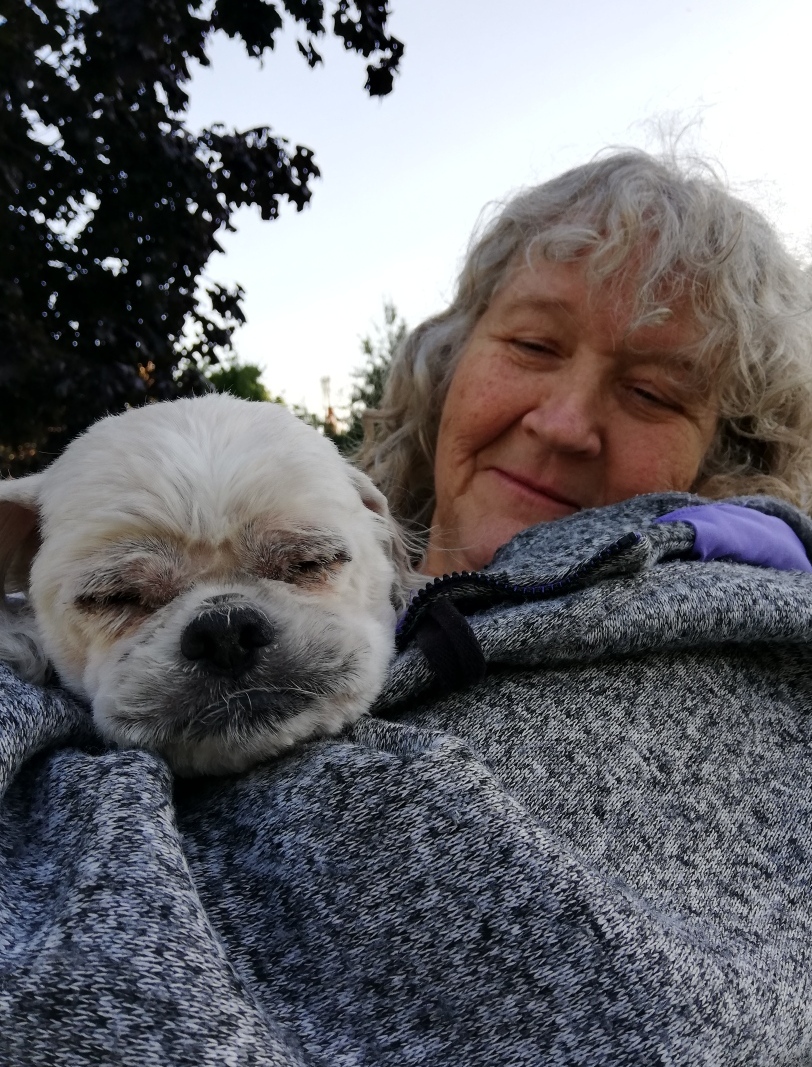 It is with heavy hearts the family announces the passing of Anita Grace Blanchard on November 4th, 2021 after a courageous battle at the age of 63. Beloved wife of Bud Blanchard of 47 cherished years. Loving mother of Christina Blanchard (Paul Arsenault), Vernon Blanchard, Elizabeth Blanchard, and Samantha Buckland (Brendan Burns). Proud and special grandmother of Jacob and Derek. Anita is survived by her siblings Jack (Debbie) Kok, Henry (Joanne) Kok, Andrea deHaan, John (Martha) Kok, and Derek Kok, also survived by her sister-in-law Jeanette Kok, her brother-in-law Talo (Tina) Tamminga, sisters-in-law of Betty (John) Johnston, and Kitty (Ken) Stubbs. Predeceased by her parents Henk and Grace Kok and by her siblings Lewis Kok, Dina Tamminga, Wilma Bishop and her brother-in-law Bert deHaan. Anita will be sadly missed by her nieces, nephews, great nieces, great nephews, extended family and her many friends. Anita will also be remembered by her dear friend Connie MacGregor.

Anita was a dedicated and devoted foster mother to many children over the years, always pouring her heart and love into those she cared for most.

A private family graveside service will be held at Parkhill Cemetery. A celebration of Anita’s life will take place at a later date, spring 2022.

As expressions of sympathy, donations may be made to Strathroy Middlesex General Hospital, Palliative Care Suite or the Foundation.

Arrangements entrusted to DENNING’S of STRATHROY. Online condolences and donations may be left at www.strathroyfuneralhome.com.

Share Your Memory of
Anita
Upload Your Memory View All Memories
Be the first to upload a memory!
Share A Memory