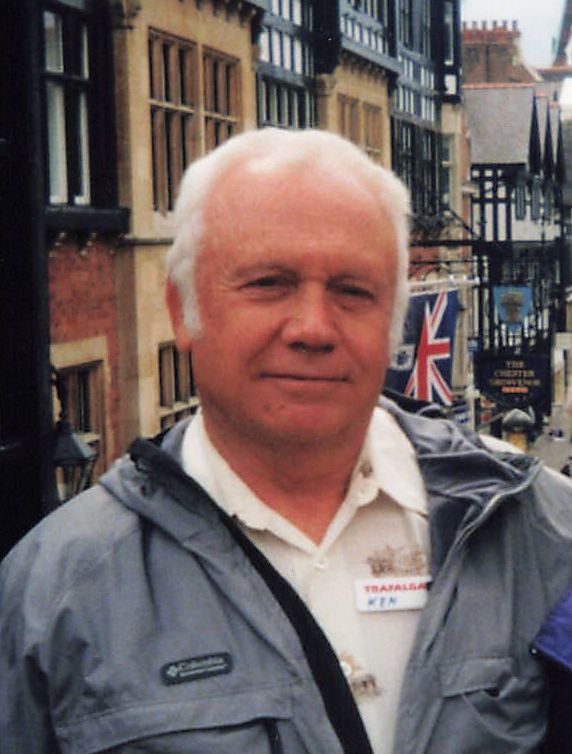 Ken lived his entire life on his family farm in Adelaide Metcalfe Township. He was fortunate to have had so many wonderful neighbours, who looked out for one another in typical country fashion. He had an inquisitive mind and was interested in many things, such as trade, astronomy, space, travel, airplanes, and big machines. He enjoyed travelling during his last 20 years and visited several countries. He enjoyed seeing the places that he read about in person, where he made many priceless memories with those he loved.

The family of Kenneth Conkey would like to extend a sincere thank you to Dr. N. Buma, Strathroy Middlesex General Hospital, and Strathmere Lodge for their dedicated service and care.

A private service will be held at West Adelaide Cemetery. A celebration of life will take place at a later date. As expressions of sympathy, in lieu of flowers, donations can be made to The Canadian Cancer Society or Strathroy Middlesex General Hospital. Online condolences and donations may be left at www.strathroyfuneralhome.com.

Share Your Memory of
Kenneth
Upload Your Memory View All Memories
Be the first to upload a memory!