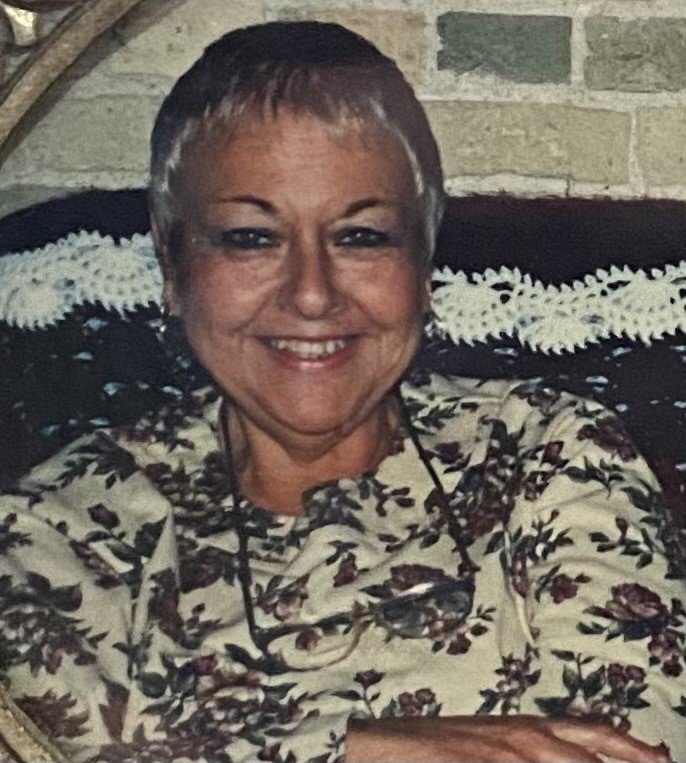 Surrounded by family, Madonna Lewis (née Bourbonnais) passed away peacefully at Strathmere Lodge in Strathroy, ON on Thursday, December 31, 2020 in her 83rd year.  Madonna was married to her best friend Garnet (2008) for 52 years, and will be rejoined with him and their children Ronald (1974) and Bernadette Bates (2014) with The Lord in Heaven.  Beloved mother-in-law to Arthur Bates, and incomparable grandmother to Ryan (Mercedes) Bates, and Adam (Nicolle) Bates.  Great-grandmother of three (Devon, Justin, and Kaitlyn).  Sister of Irene (Leo) Marleau (2005), and youngest daughter of Godfred (1971) and Adeline (1974) Bourbonnais.

She was a graduate of McGill University’s Conservatorium of Music (1951). Madonna moved to Strathroy in 2010 to be closer to her daughter and her family, but, being born in Fort-Coulonge, QC, marrying Garnet and raising their children in Pembroke, ON, part of her heart always remained in “The Valley.”  She will no doubt be fondly remembered by people there for her years of work with special needs children as a dedicated educational assistant.  She left a lasting and loving impact on all that knew her; our world was left a much, much better place for having Madonna in it.

Words cannot express the gratitude that her family has for every member of the staff at Strathmere Lodge for making it the inviting and loving home that Madonna deserved.

As per Madonna’s wishes, cremation will take place following a private Funeral Service at DENNING'S OF STRATHROY. A Memorial Mass will take place at a later date in Pembroke at Holy Name of Jesus Church with an inurnment to follow at St. Columba’s Cemetery. As an expression of sympathy donations may be made to the Strathmere Lodge Auxiliary, and/or Parkinson Canada. Online condolences and donations may be made at www.strathroyfuneralhome.com.

Share Your Memory of
Madonna
Upload Your Memory View All Memories
Be the first to upload a memory!