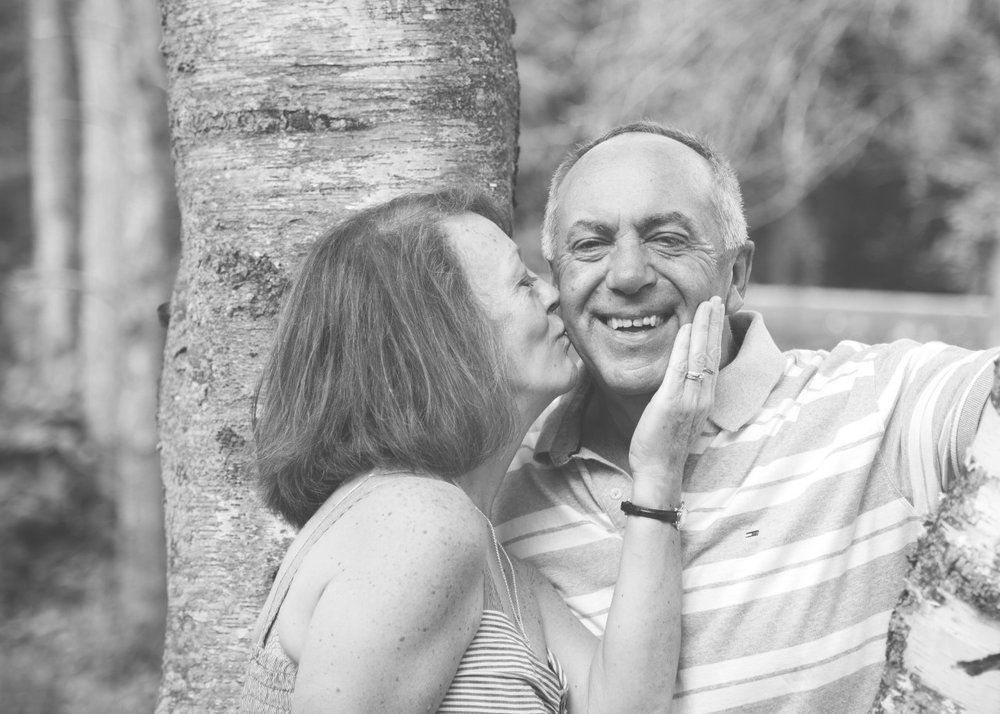 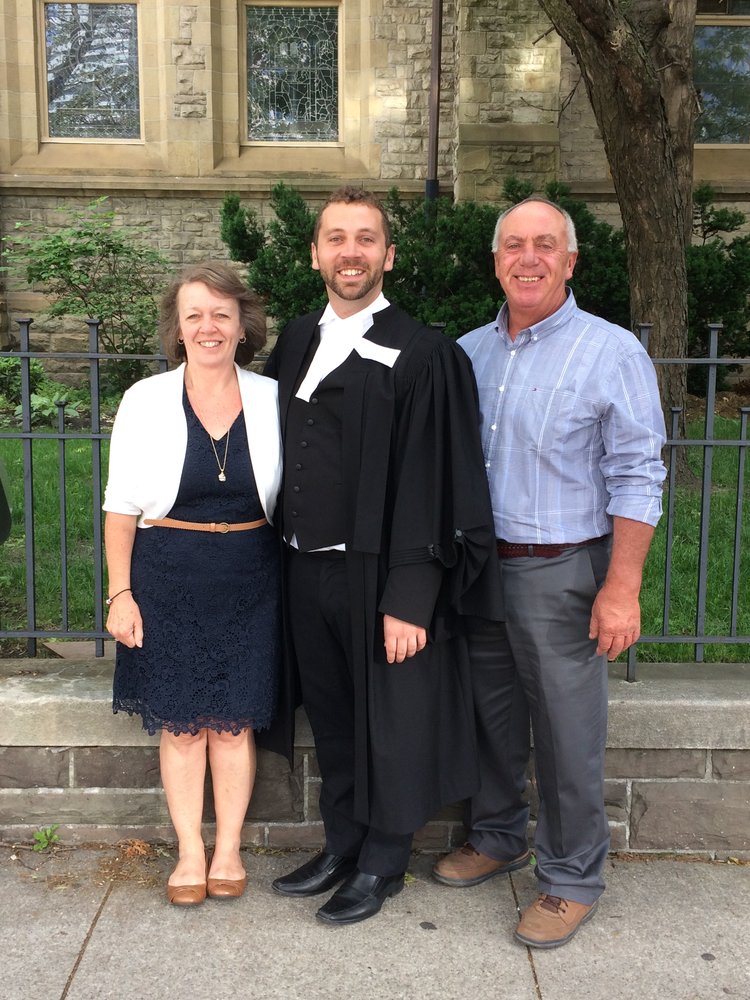 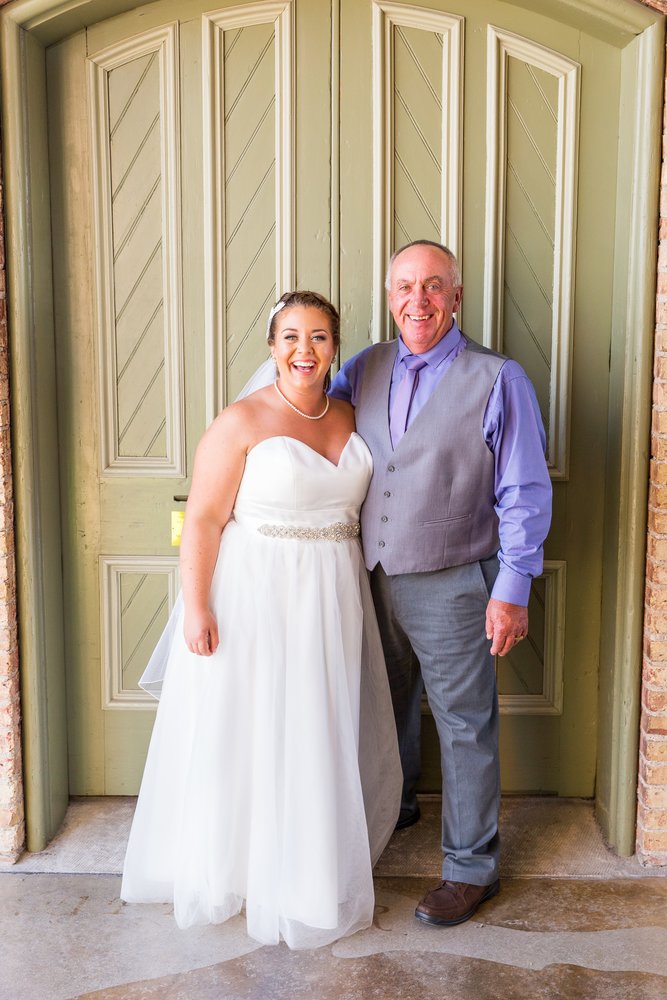 Donnie’s family and friends were very important to him, followed closely by his love for woodworking. He took a lot of pride in a job well done and he was always there to lend a helping hand. Donnie could never turn down a good dessert (or two), and always enjoyed a Pina Colada, especially on their annual trip down south. He will be missed at family game night, but at least now we have a chance to win - at least until we meet again.

As per Donnie’s wishes cremation has taken place. A private Celebration of Life will be held at a later date. As an expression of sympathy, in lieu of flowers, donations to the Heart and Stroke Foundation, Strathroy Middlesex General Hospital Foundation, Niagara Dog Rescue, or a charity of one’s choice. Online donations and condolences can be made at www.strathroyfuneralhome.com. Arrangements entrusted to DENNING’S OF STRATHROY.

Share Your Memory of
Donald
Upload Your Memory View All Memories
Be the first to upload a memory!