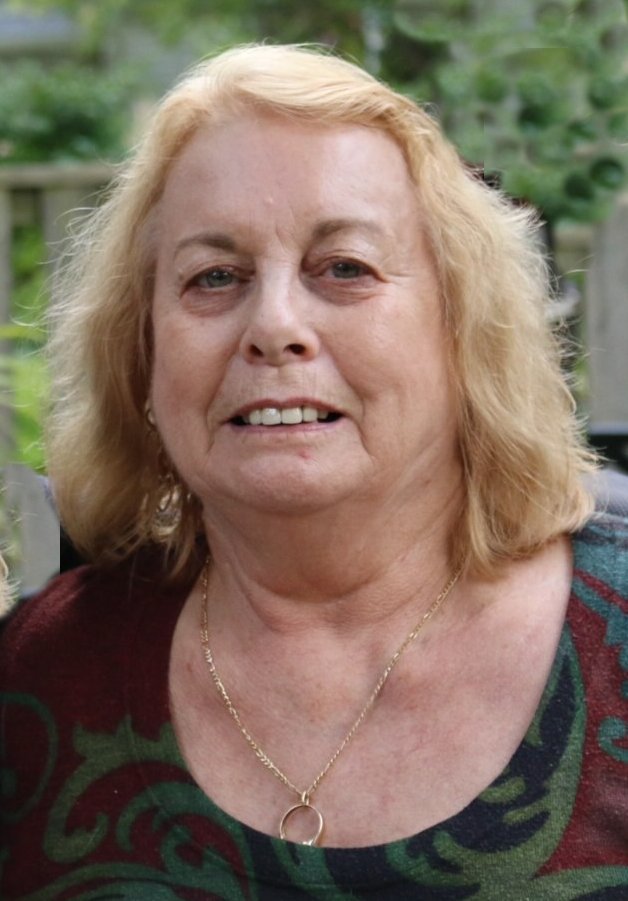 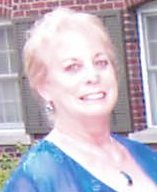 Peacefully at Strathroy Middlesex General Hospital on November 12th, 2020; Leona Theresa Heyens passed away at the age of 78. Leona was the oldest of seven children born to Alfred and Elvira Heyens. Leona was born in Hamilton, Ontario on December 18th,  1941 and in early 1942 the family returned to live in Guelph where Leona and her 4 sisters and 2 brothers were raised. Leona has one sibling still residing in Guelph while the others are residing in southern Ontario, Western Canada and Australia.

Leona and her loving partner Terry lived for many years in Elora, Ontario where she ran her successful business "Caning by Lee".  She was the proud and cherished mother of Greg and the late Victor Davis. Adored grandma of Reid and Lauren Martin. Leona will be greatly missed by the Fletcher family, her extended family and many friends.

Leona was a hardworking and exceptionally creative artisan in caning and basketry. She was active in the fine arts community in Elora and Guelph and her works were presented at art shows in Southern Ontario including Toronto. Many of her creations reside in the homes of her family and friends and they are treasured.

In keeping with Leona’s wishes, cremation has taken place. A celebration of life will be held at DENNING’S OF STRATHROY on Saturday, September 25th, 2021. Please call the Funeral Home for further information, (519) 245-1023. As an expression of sympathy, donations to the Lung Association of Canada would be appreciated. Arrangements entrusted to DENNING’S OF STRATHROY. Share a memory at www.strathroyfuneralhome.com.

Share Your Memory of
Leona
Upload Your Memory View All Memories
Be the first to upload a memory!
Share A Memory