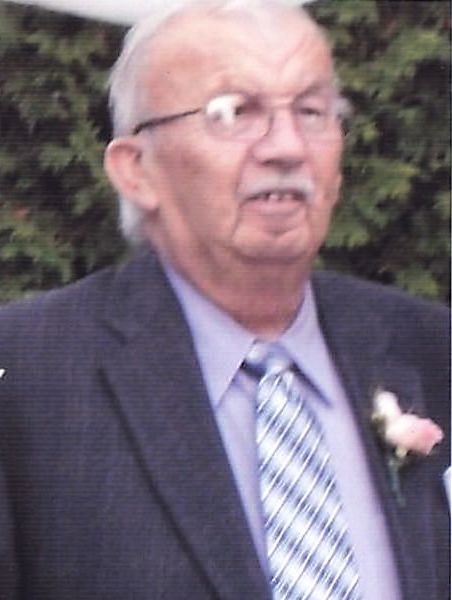 It is with heavy hearts the family of Bev Mann announces his sudden passing at Strathmere Lodge at the age of 83. Beloved husband of the late Margaret Mann. Loving father of Larry (Dwayne) Mann, Laurie (Roger) Frenette and the late Bill Mann.  Cherished grandpa of Steve (Beth), Mike (Jaemi) and Kevin. Proud great-grandpa of Bennett.  Survived by his daughter-in-law Tracy Mann. Predeceased by his siblings Jerry Calcutt, Ron Mann and Sharon Dymock. Bev will be remembered by his special friend Janet Searle and family.

As per Bev’s wishes, cremation has taken place. A private family service will be held at a later date. As expressions of sympathy, donations may be made to a charity of one’s choice. Arrangements entrusted to DENNING’S OF STRATHROY. Online condolences and donations may be left at www.strathroyfuneralhome.com.

Share Your Memory of
Beverly
Upload Your Memory View All Memories
Be the first to upload a memory!