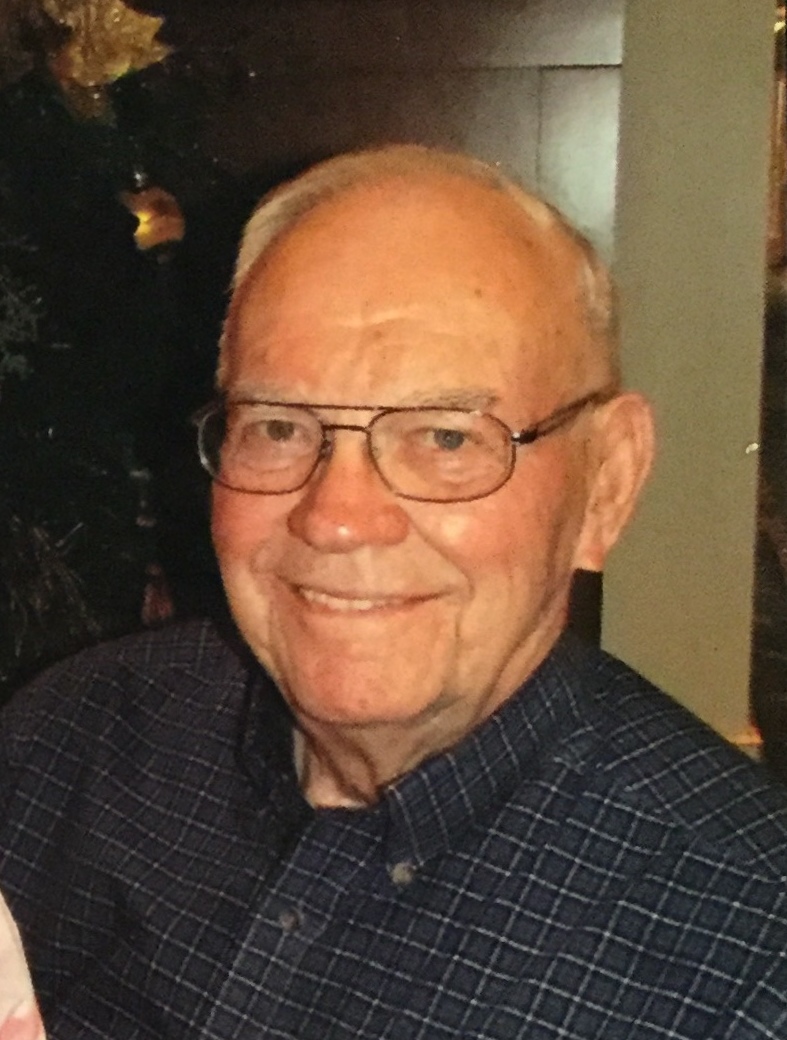 Dr Allan Marshall, at the age of 92 was a resident of Woodstock, ON at the time of his death.  He was predeceased by his wife Eleanor and brothers Murray and Art.

Allan, the oldest of four brothers, was born and raised in Orangeville, ON where he spent much of his youth helping on the family farm. In 1948 he graduated from Guelph University with a Doctorate in Veterinary Medicine.  From there he moved to Strathroy, ON starting his many years of veterinary practice serving the local town folk and farmers.

That same year Allan married his sweetheart Eleanor (Wilson), a gal from Mono Mills, ON.

Together they raised three children, twins Tom and Terry (Virginia Clarke) and daughter Janice Sloat.  They have left a legacy of love and family with six grandchildren and eleven great grandchildren.

Allan’s life was focused on his work, church and family. He contributed many hours of service to the Strathroy United Church.  His hobbies included outstanding woodworking in many forms which included cabinetry as well as leather work, a craft he learned from his father, a harness maker by trade.

The family of Allan would like to thank all the staff at Caressant Care Nursing Home ,Woodstock for all their compassion and care.

Visitation will take place at DENNING’S OF STRATHROY, on Thursday, June 13th, 2019 from 11a.m. to 1p.m. with the funeral service following at 1p.m. As expressions of sympathy, donations may be made Strathroy United Church. Online condolences and donations may be left at www.strathroyfuneralhome.com.

Share Your Memory of
Allan
Upload Your Memory View All Memories
Be the first to upload a memory!