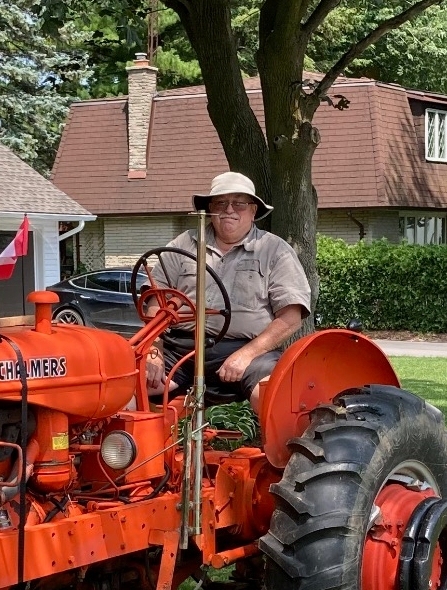 Peacefully at Strathroy Middlesex General Hospital on October 3, 2022, John Johnston passed away at the age of 70. Beloved husband of the late Betty (Blanchard) Johnston for 35 years.

John will be forever remembered by his many friends from Cuddy’s, Cathy’s Coffee Shop, friends, and neighbours.

As per John’s wishes cremation has taken place. Online condolences and donations may be made at www.strathroyfuneralhome.com. Arrangements entrusted to DENNING’S OF STRATHROY.