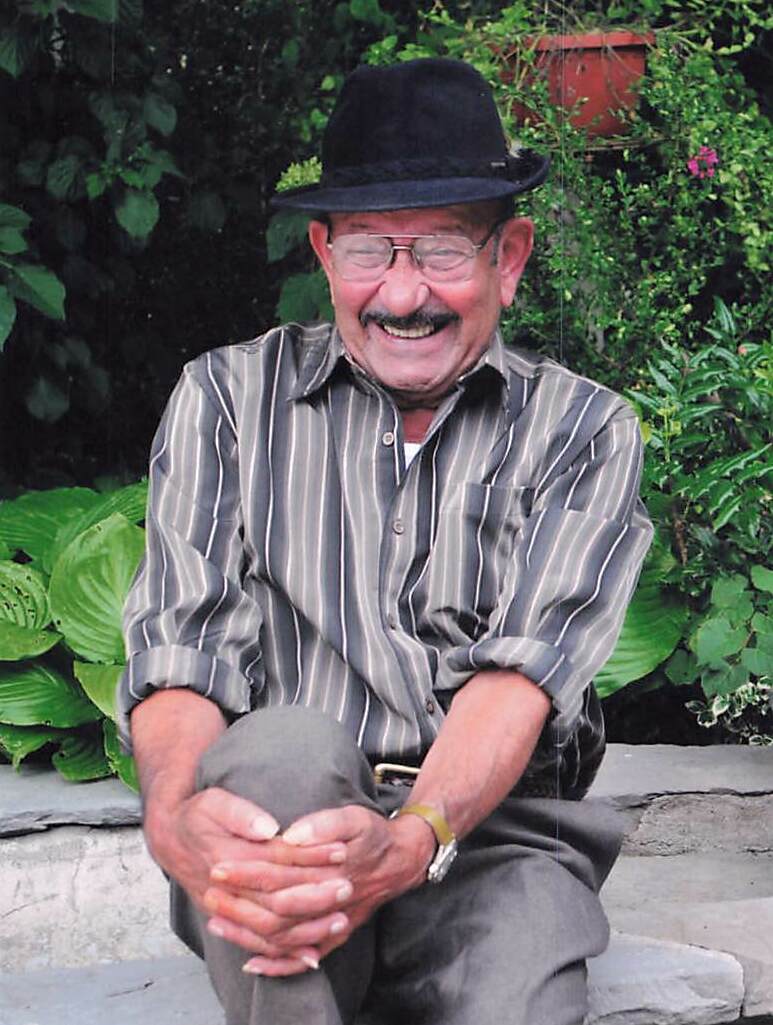 Joao peacefully passed surrounded by his loving family, at Strathroy Middlesex General Hospital on June 12th, 2022 in 91st year. Beloved husband of the late Rosaria (Nunes) 1970. Loving father (pai) of Fernanda (Antonio) Tomas. Proud Grandfather (avô) of Tony (Amanda) Tomas and Nancy (Adam) Giffen. Special Visa to his great-grandchildren Addison, Logan and Jackson. Joao was born August 4, 1930 on the small island of Pico (Azores). He had a passion for farming which he did for many years to provide for his family. He found great pleasure in music and played the trumpet in a marching band. His love for music never failed he took such joy in singing to his grandkids and was so proud when they both learned music. His faith and love of music continued until the very end.

Being a private man and following his wishes, a Funeral Mass will be held at All Saints Catholic Church, Strathroy on Saturday, June 18th, 2022 at 10:00 a.m. At a later date, Joao will be placed in his final resting place in his hometown of Sao Joao with the love of his life.

As expressions of sympathy, donations may be made in his memory to All Saints Catholic Church. Online condolences and donations may be left at www.strathroyfuneralhome.com. Arrangements entrusted to DENNING’S OF STRATHROY.