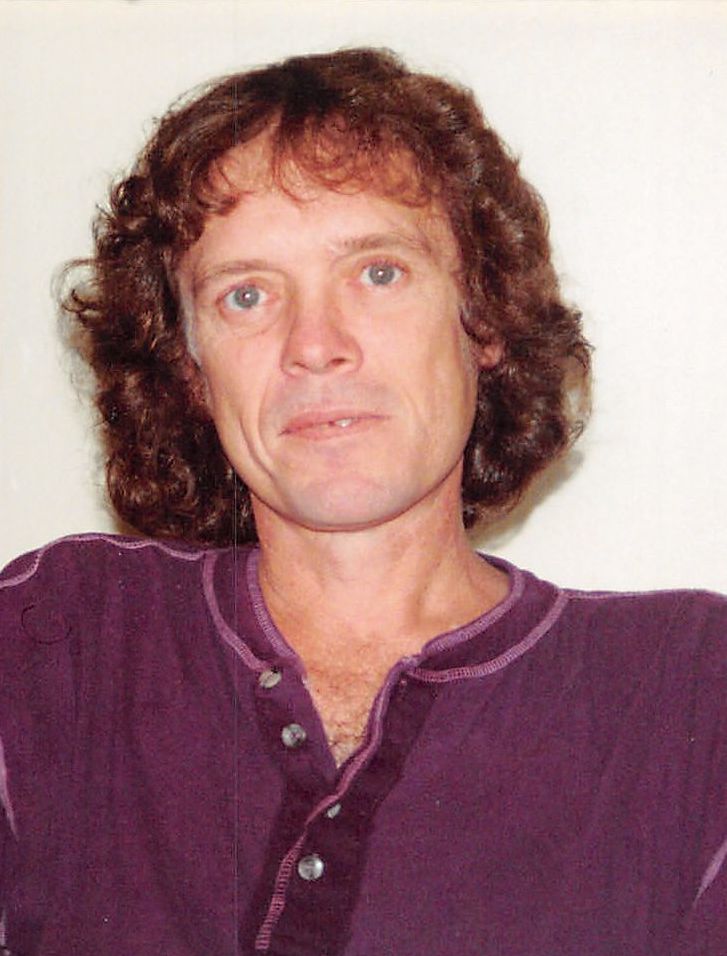 Passed away June 18, 2019, among the caring staff at Victoria Hospital in his 65th year. Predeceased by his parents Andrew (1990) and Carole (Dame) (2019) Cnockaert. Also predeceased by his two brothers Johnny (1974) and Dennis (2006). Survived by his brother Larry (Aileen) Cnockaert of Strathroy and his sister Chrissandra Perry (Rob Anderson) of Sarnia. Remembered by two nieces and one nephew and two great-nieces. A private family service will be held. If desired, donations may be made to the Heart and Stroke Foundation would be appreciated by the family. Arrangements entrusted to Denning’s of Strathroy. Online condolences and donations may be left at www.strathroyfuneralhome.com.